Just Because There is a Correlation, Doesn’t Mean ….

We often look for correlations between variables.  We want to know if one variable can be controlled by controlling another variable.  For example, we might want to see if there is a correlation between reaction time and product purity.  Or maybe between overtime in the warehouse and lines shipped from the warehouse per day.

There are all sorts of correlations we can look at.  Sometimes variables increase or decrease over time.  For example, the earth’s temperature is increasing over time.  So are the levels of greenhouse gases.  If you run a correlation analysis on these two variables, you will find that global temperature correlates strongly to the level of greenhouse gases.  But does this mean that one is the cause of the other?  Not necessarily.  When two variables are trending up or down, a correlation analysis will often show there is a significant relationship – simply because of the trend – not necessarily because there is a cause and effect relationship between the two variables.

You may also download a pdf copy of this publication at this link.  Please feel free to leave a comment at the end of the publication. 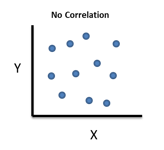 The classical example of confusing correlation with causation involves the population in Oldenburg, Germany and the number of storks observed during the years from 1930 to 1936.  The original data is given in Ornithologische Monatsberichte, 44, No.2, Jahrgang, 1936, Berlin, and 48, No.1, Jahrgang, 1940, Berlin.  The data are given in Table 1.

The scatter diagram is show in Figure 1.  It includes the best-fit line.  The R2 value for these data is 0.886 – which means 88.6% of the variation in population is explained by the number of storks observed.  The p-value for R is less than 0.01 – so it confirms that there is a statistically significant correlation. 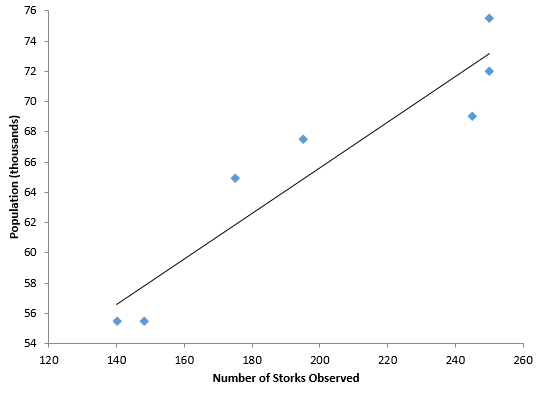 But remember, correlation does not equal causation.  In this example, both the number of storks and the population both increased with time over these seven years.  Whenever you have two variables increasing (or decreasing) over time, the odds are that there will be a correlation when the two are examined as a scatter diagram.  That doesn’t mean that one is the cause of the other.

There are many “significant” correlations that are absolutely nonsense – like the example above.  The internet has many more examples of these.  Tyler Vigen has a website where he lists thousands of “spurious correlations.”  These are available at this link.    One of the examples show the correlation between per capita consumption of mozzarella cheese (US) and civil engineering doctorates awarded (US) from 2000 to 2009.  The data are shown in Table 2.  The scatter diagram is shown in Figure 2, along with the best fit line. 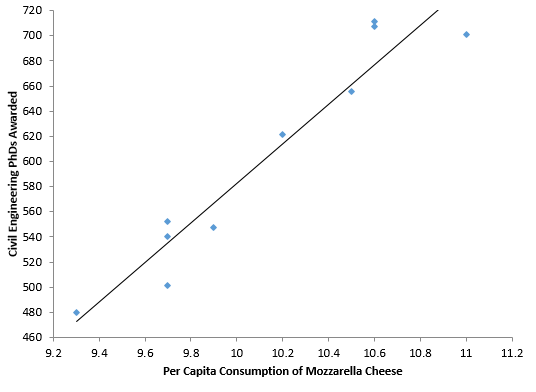 The R2 value for this dataset if 0.919.   So, almost 92% of the variation in civil engineering PhD’s awarded is explained by the variation in per capita consumption of mozzarella cheese.  The p-value for R is less than 0.01 – again confirming a statistically significant correlation between the two.

Removing the Trend to See if the Correlation Still Exists

Many correlations exist because two variables are trending up at the same time or trending down at the same time.  Suppose there is a real correlation between X and Y.  And further suppose that a change in X causes a real change in Y.  This means that we would expect to see evidence of this as each point is added to the correlation.  This means that the change in X from time 1 to time 2 impacts the change in Y from time 1 to time 2.   To explore this, we simply compare the changes from time period to time period to see if the correlation may be possible.  You do this by subtracting each point from the point that came before it:

The primed X and Y values represent the change in each variable per time period. You then determine if there is a correlation between X’ and Y’.  This approach essentially “de-trends” the data. 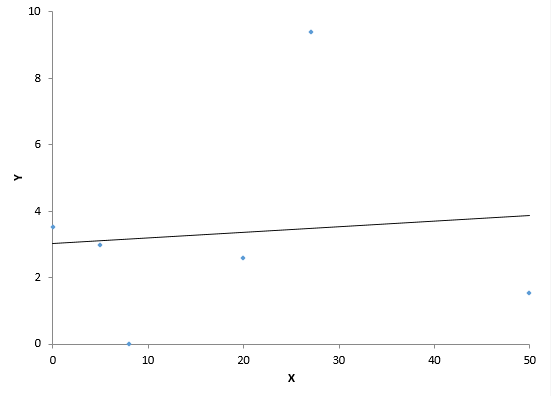 Figure 3 shows a different story than Figure 1.  What does this mean?  It means that there is probably not a causal relationship between population and storks.  The change from period to period for the two variables is not correlated.   So much for one being the cause of the other.  You will find the same thing if you analyze the data from Table 2 the same way.

What happens if there really is a cause and effect relationship between two variables that are increasing?  The correlation will still exist when you remove the trend as shown above.  Consider the data shown in Table 4.  The X and Y column are the raw data.  The X’ and Y’ columns represent the difference between consecutive points.

Figure 4 is the scatter diagram for X and Y.  You can see there is very significant correlation. The R² value is 0.998.  The p-value associated with R is less than 0.01. 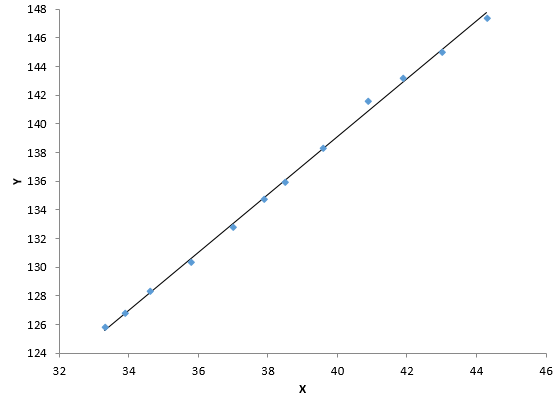 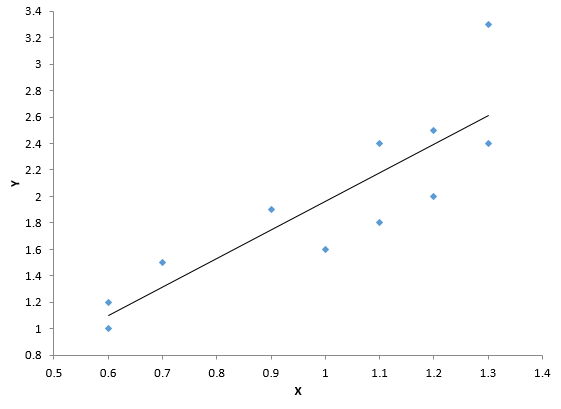 But, if de-trending the data shows there is no longer correlation between X and Y, you can pretty sure that there is no correlation.  For two variables that are trending over time, it is a good idea to de-trend the data before deciding if there may be a correlation present.